The Dancing Chef and His Table

If you like 90's rap and want one of the most simultaneously entertaining and delicious meals in Tulsa, look no further. Chef Ben Alexander of The Tavern, located in the Tulsa Arts District, will custom design a menu just for you and up to 6 people. You will be seated in the kitchen directly adjacent to the chef and all of the associated action. The Chef will not only cook but likely dance and possibly even light things on fire with torches. Although I have multiple videos of him dancing, if you want to see it, you'll have to book a reservation at the Chef's table.

Oren- A Star is Born on Brookside

Seven years ago, when we made the decision to spend our lives in Tulsa, we knew it had potential. However, the restaurant scene was subpar, downtown was more like a ghost town, the Riverwalk was in foreclosure and Brookside had Leon's and In the Raw Sushi but not much else. Fast forward to the current setting and you will find a thriving downtown, a re-developed Riverwalk with several great restaurants and a transformed Brookside. The cherry on top is a restaurant named Oren. Chef Matt Amberg, a Tulsa native, has a constantly evolving menu of progressive, locally sourced, American cuisine with a touch of Israeli influence inspired by his wife, Yara, an Israeli native. 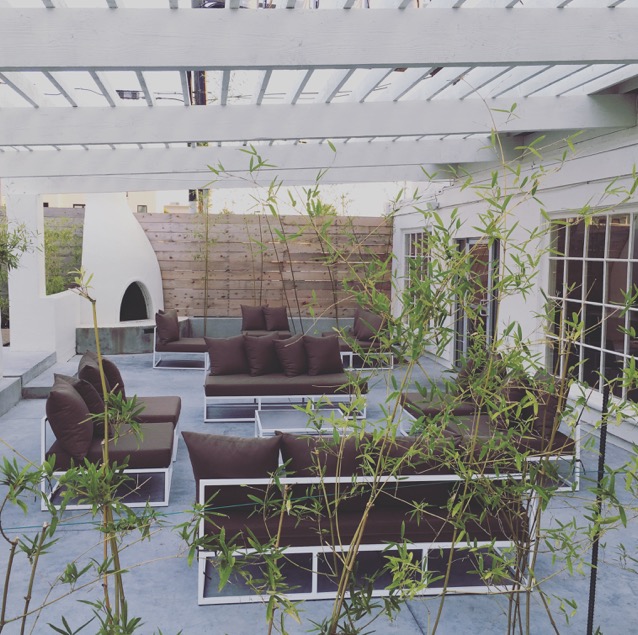 The Living Kitchen Farm and Dairy

We passed through the town of Bristow, just about 45 minutes southwest of Tulsa, and drove another 15 minutes west through the dense forest. After turning onto a red dirt road and a few twists and turns, we arrived at The Living Kitchen Farm and Dairy in Depew, Oklahoma, population 481. The farm is 400 acres of gently sloped land, blanketed in lush green grass and dotted with small ponds. It is owned by the amazingly talented duo of Lisa Becklund (chef) and Linda Ford (farmer). Lisa is from Seattle but left her home and successful restaurant in 2005 for an old farm in Oklahoma. She had a dream and desire to grow and raise her own food from the ground up. Linda is from the Kansas City area and grew up on farms in southwest Missouri. After many years working in large cities, she was drawn back to the farm life. She volunteered at the Living Kitchen for 2 years before making the farm house her permanent residence in 2009. Their parallel desires led to the creation of what is now one of the top restaurants in Oklahoma.

The Reserve at Grogg's Green Barn

It was not my first time at Grogg's Green Barn, I have been a customer for years. In fact, I think I spent about $500 on dirt this spring for my raised garden beds. When I initially heard their plan for a private dining restaurant in the former hydroponic room, I was skeptical. When they told me they owned the land behind the garden center (literally their Grandma's old house) and they were turning it into more gardens and an orchard for the restaurant, I was intrigued. When they told me they hired Matt Owens, formerly of Canebrake and Torero, as their Executive Chef, I was excited. When I arrived and saw the transformation into an elegant, open, bright dining room with a hand crafted countertop and grand bouquets of fresh flowers, I was amazed. It was kind of like if you owned a barn but you were a rich farmer and super classy but still liked to party. 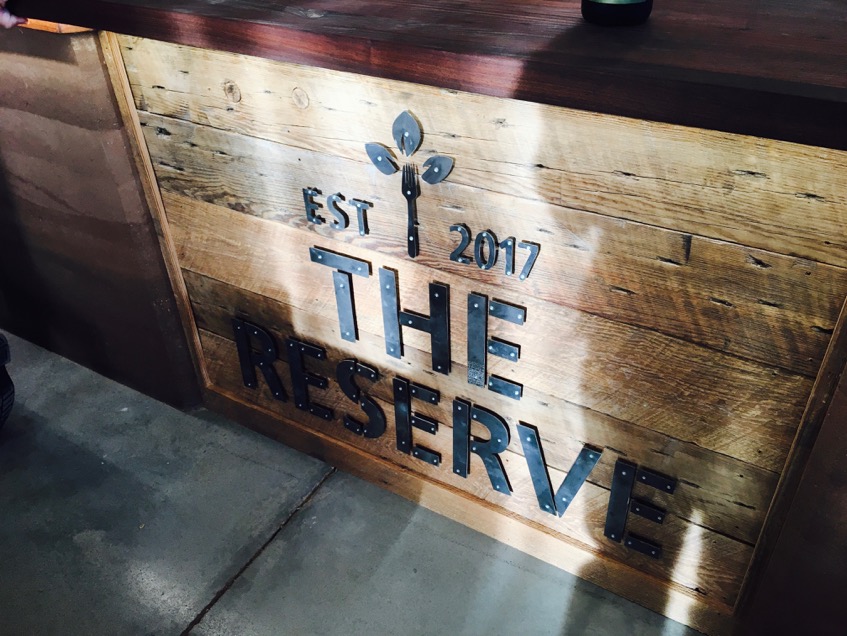 The Complexity of Olive Oil

After recently having an amazing garden salad, I asked the waitress what was in the dressing. She told me it was only Balsamic vinegar and extra virgin olive oil. I quickly realized I needed to buy better raw ingredients for use at home. Before buying anything, I did some research. I quickly realized that Olive oil is much more complex than I had previously thought. 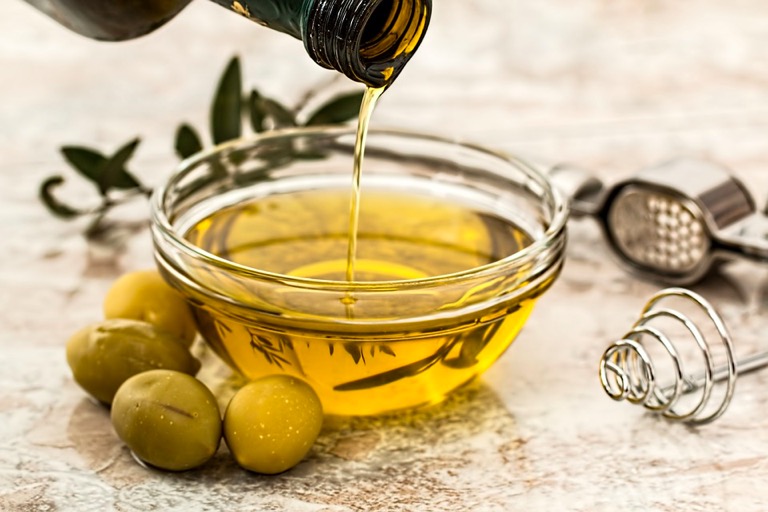 Ink Cap Mushrooms have a distinctive black ink rim which is created when the cap and gills begin digesting themselves from the bottom edge upward. They are edible but can be toxic if paired with alcohol (full story below). 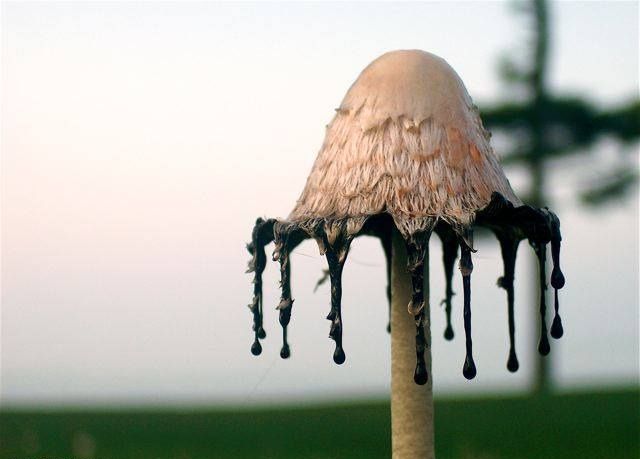 How to Create a Charcuterie Board

Charcuterie, pronounced shar-ku-ta-ree, is translated to mean pork butcher or cooked meat. It is an art of preserving and presenting meats. Although technically it should be only pork products, it is common for it to include other types of meat. It is most often served with a variety of cheeses, fresh vegetables, fruits, nuts and herbs.

See below for ingredients and more pictures. 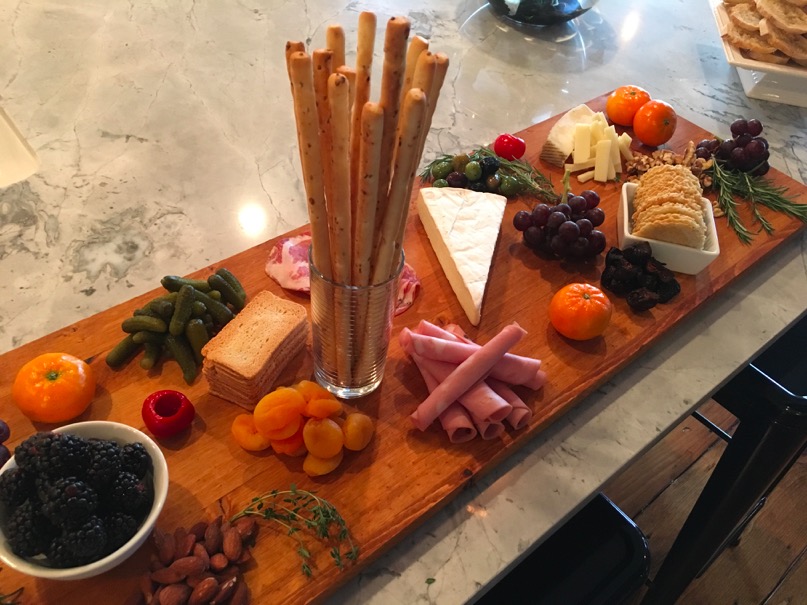 Valkyrie is making serious drinks in the Brady district of downtown Tulsa. It is rather small and depending on the night may even have a line outside to get in. They serve a few snacks but this is definitely more of a cocktail bar than a restaurant. 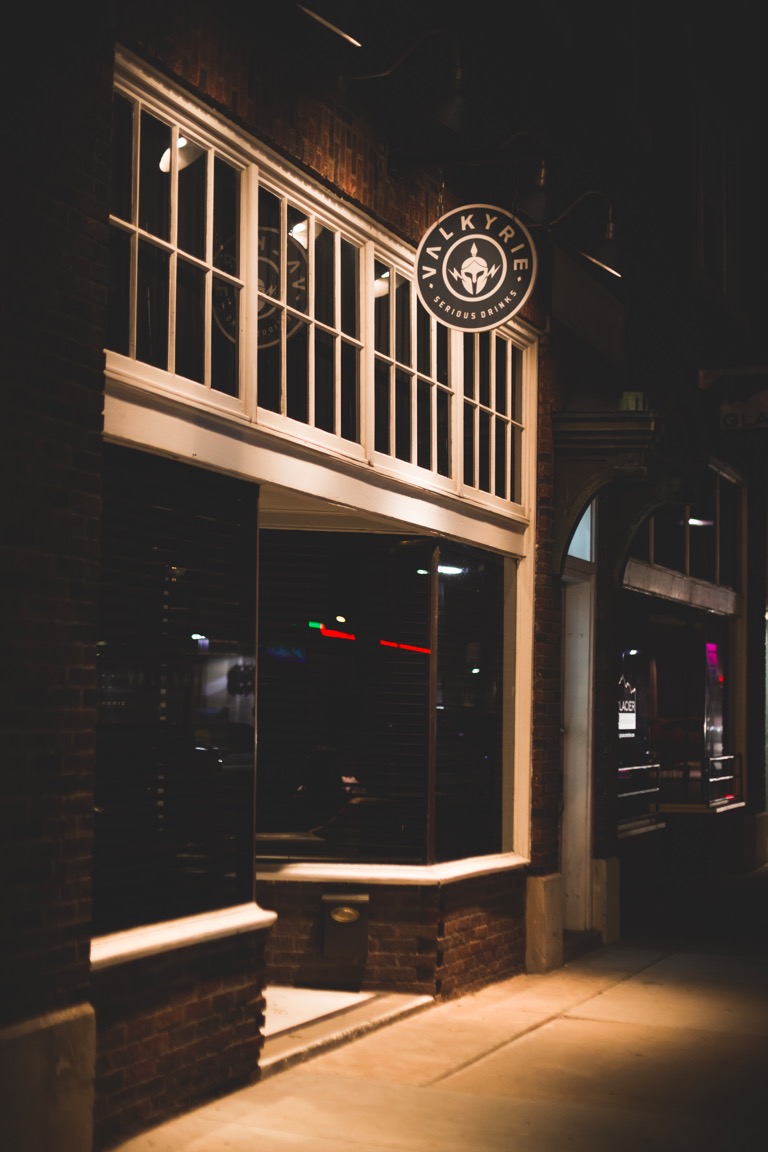 Farm-to-table has become a generic term used by every restaurant that has any of the following on their menu- grilled asparagus, heirloom tomatoes or a fresh egg on top of a burger.

However, Tallgrass Prairie Table has a completely different and much more respectable definition for this term. They source nearly all of their ingredients not only from farms, but predominantly from small, family-owned, sustainable, organic, Oklahoma farms. They have actually partnered with some of these farms in order to mutually benefit each other and simultaneously gain input into which crops are grown, which chickens are raised and how they are raised. The farmers deliver food multiple times per week, depending on what is in season. The farmers also pick up organic waste from the restaurant and return it to their farms as food for the animals which in turn creates fertilizer. The circle of life people, it’s the circle of life. 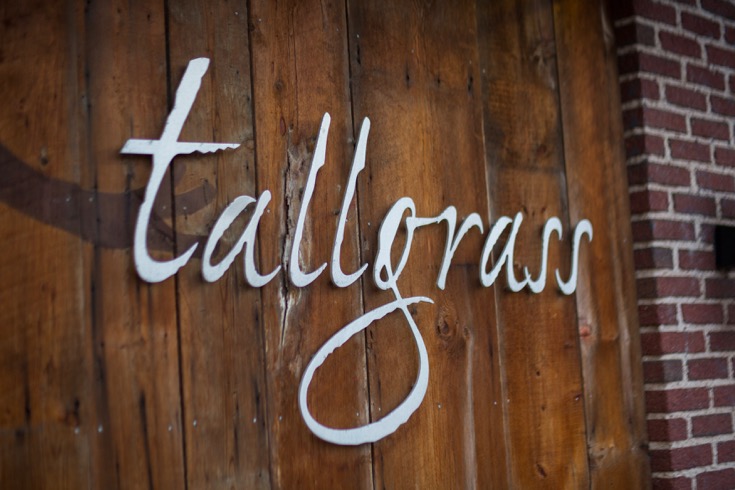 The Tavern is a prohibition era style restaurant with some of the best food in downtown Tulsa. They are known for the Tavern Burger and for making amazing cocktails. Despite being known for a burger, this is a high end joint which even has valet parking. Almost everything is made in house from scratch, including their bread. I would suggest making a reservation for a window table because it is a very popular place. 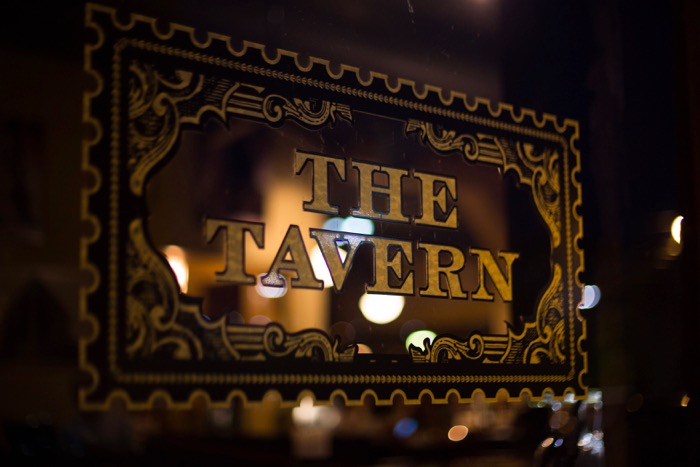